But after a week or so I realized I was having tons of ideas throughout the day, but when I sat down to write, they'd be nowhere to be found.

So the problem was not generating ideas; it was recalling them!

"Your brain is for having ideas, not for holding them."

Since then, I've learned the key to having ideas when I sit to write, is to develop a system to capture them as they happen.

Here are 3 my favorite tools to do just that:

That's it. This is my entire idea capture system. All of these apps have free versions you can use.

Let me know if you end up using any of these. And if there's enough interest, I might explore this part of my system at greater lenghts… 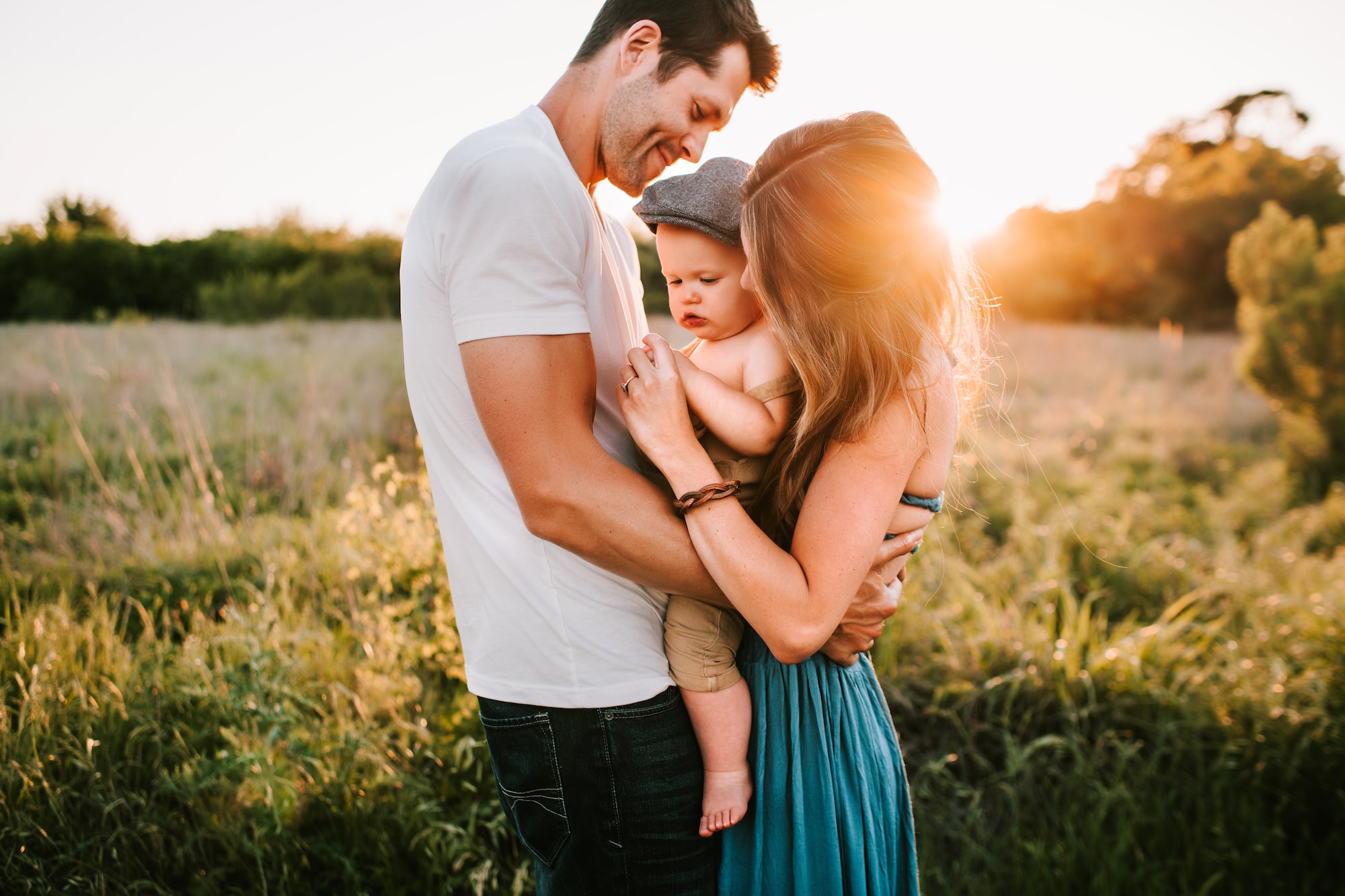 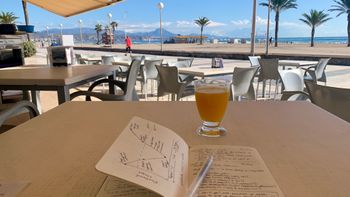 What Is Lifestyle Design And Why You Need To Do It 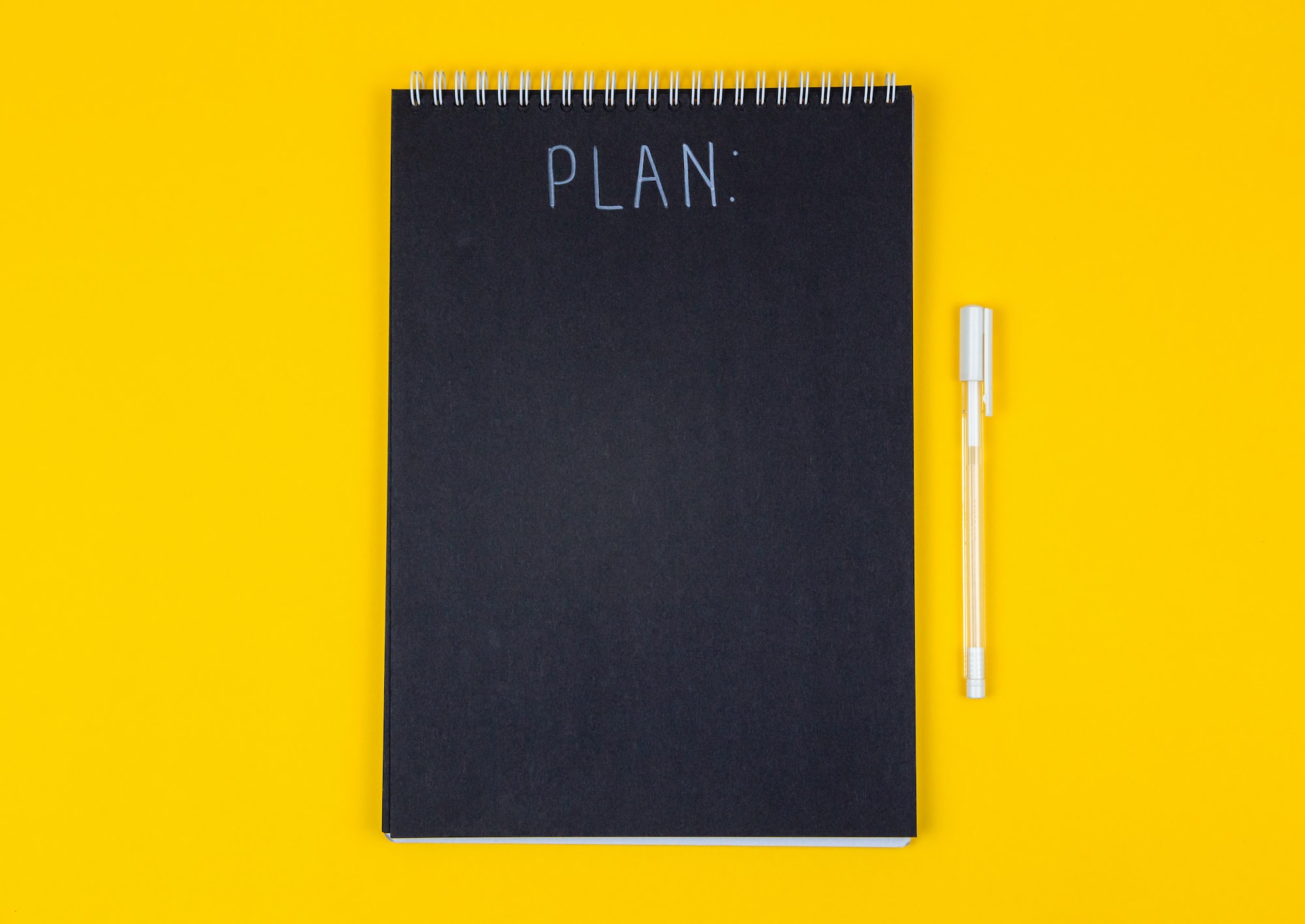 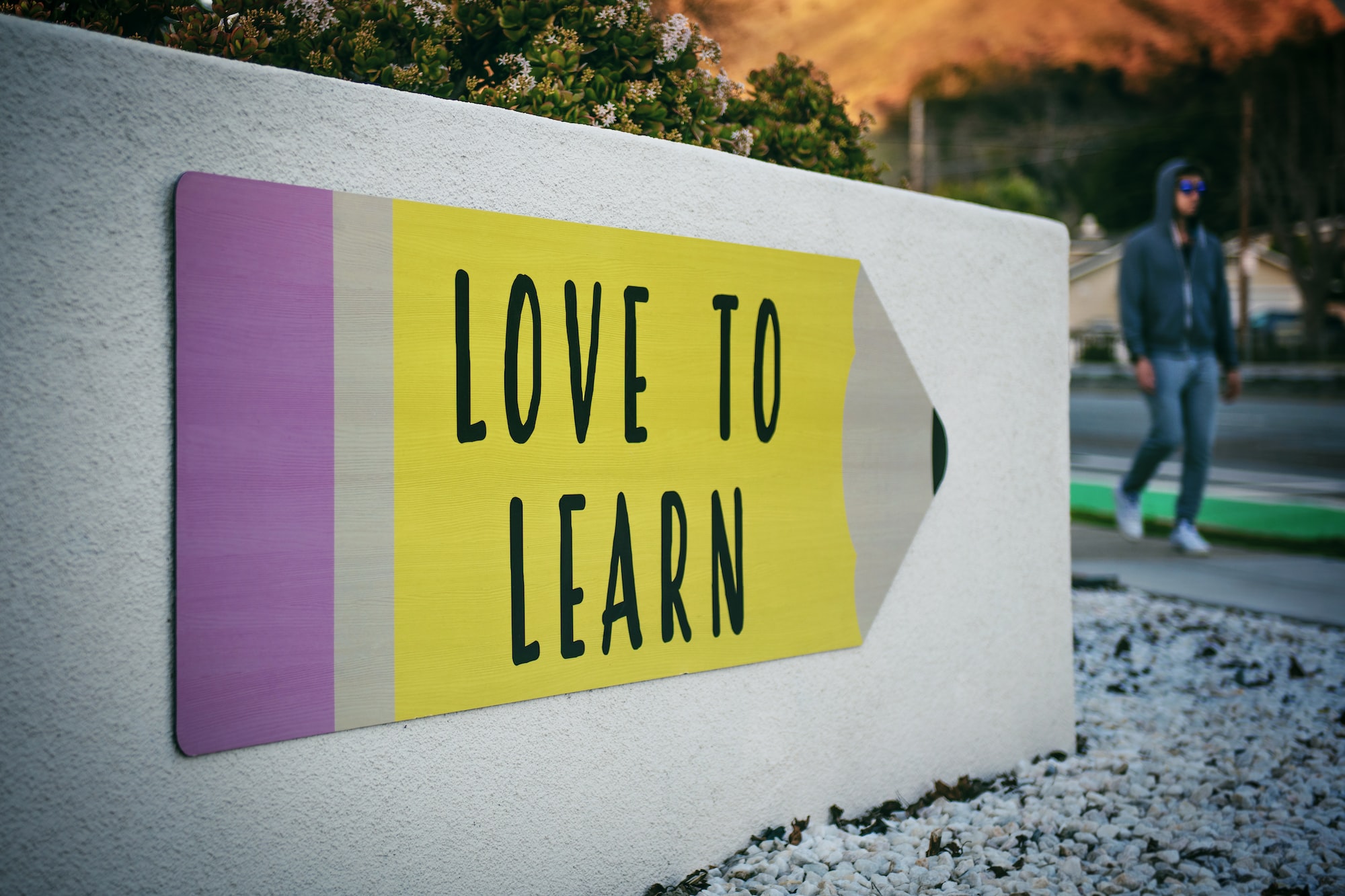 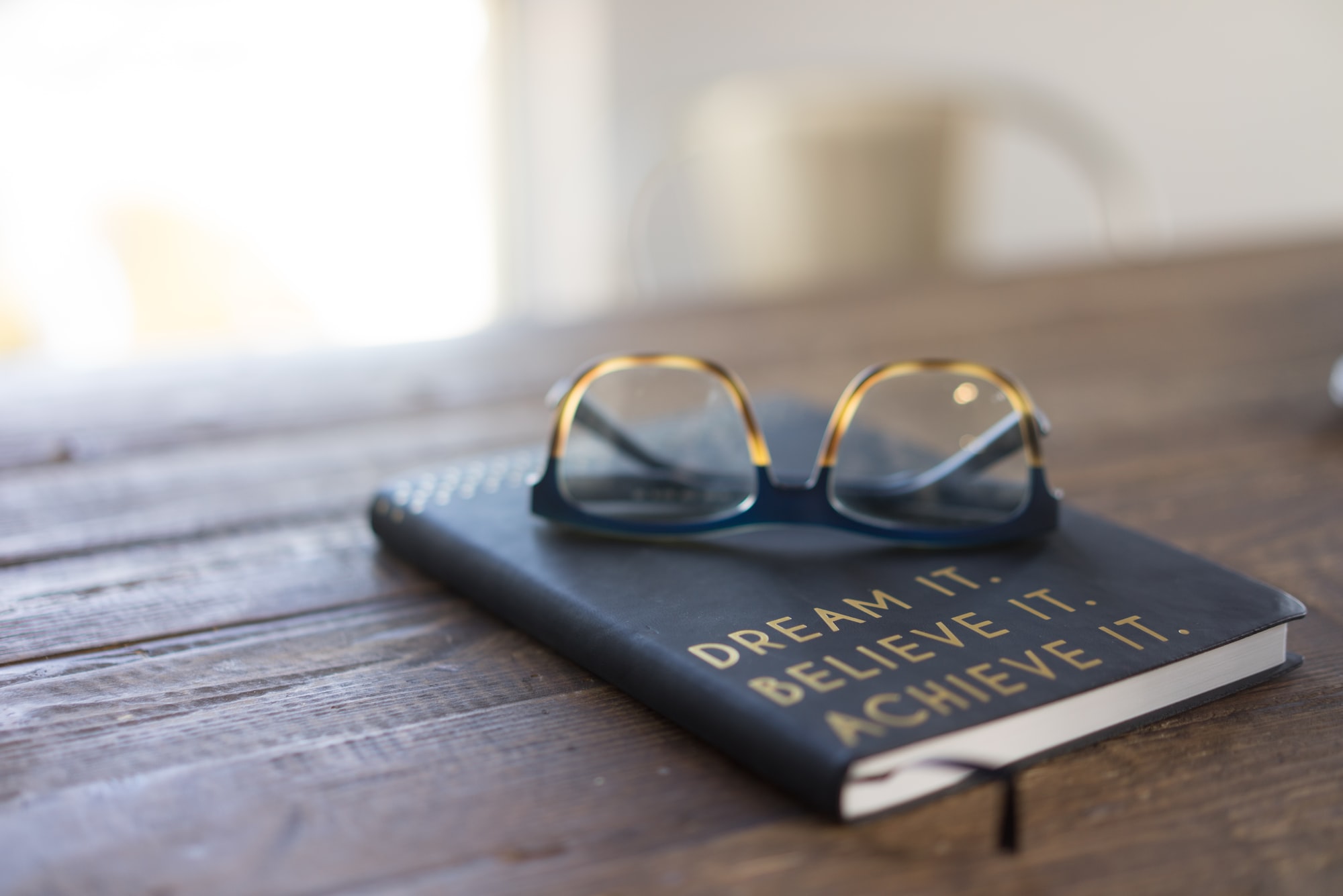