“I just don’t get it… Why do they keep saying that they’ll do it at home instead of doing it here with me?”

It was the end of my third two-week cruise working onboard the Celebrity Infinity and I was yet to make an actual sale.

You see, I was not with the ship’s medical staff; instead, I was the onboard Botox Guy (a position officially called Medi-Spa Doctor).

And while it did not offer a salary, it was my dream job at the time. Traveling around the world, no living expenses, while doing the cosmetic procedures I had trained to provide. What could go wrong?

Well, after six weeks on board I had the answer…

“Patients say we are too expensive.”

That’s what my whiny ass wrote in the end-of-cruise email to my boss in Miami. I hit send and sat there, staring at the wall, feeling completely lost…

After what felt like an hour, I took a deep breath, fixed my tie and walked down to the shops. There I saw Hector finishing up with an older couple who had just bought matching Omega watches.

He is not much older than me but at the time had been a shoppie (onboard slang for the crew members that work the shops) for a couple of contracts.

In ship years, that made him a seasoned veteran.

“I’m done with this crap. I’m going home.” I said as soon as the couple was out of earshot. “Nobody wants to pay twice as much for the same product they can get at home and my boss won’t let me discount the price!”

“Nonsense bro. If that was true I wouldn’t sell a single watch.”

Huh? He made a point. Especially after I saw him bag not one, but two, luxury watches.

“Come to think of it… How the hell do you sell those watches when guests can get the exact same model at any of the ports for less?”

He didn’t pause. He didn’t look me in the eye. He didn’t even look up from counting his dockets as he said:

Yeah. They can get it for less. But not from me.

I don’t even think he knew (or knows) the impact those last four words had.

But that night, in January of 2009, cruising at some point along the coast of Argentina, I learned the most valuable lesson so far in my medical career:

💡
As a doctor, I need to sell my experience and my expertise; not my products or services.

The Most Important Book Every Doctor Turned Entrepreneur Should Read

My Practice Was Broke. This Is What Saved It. 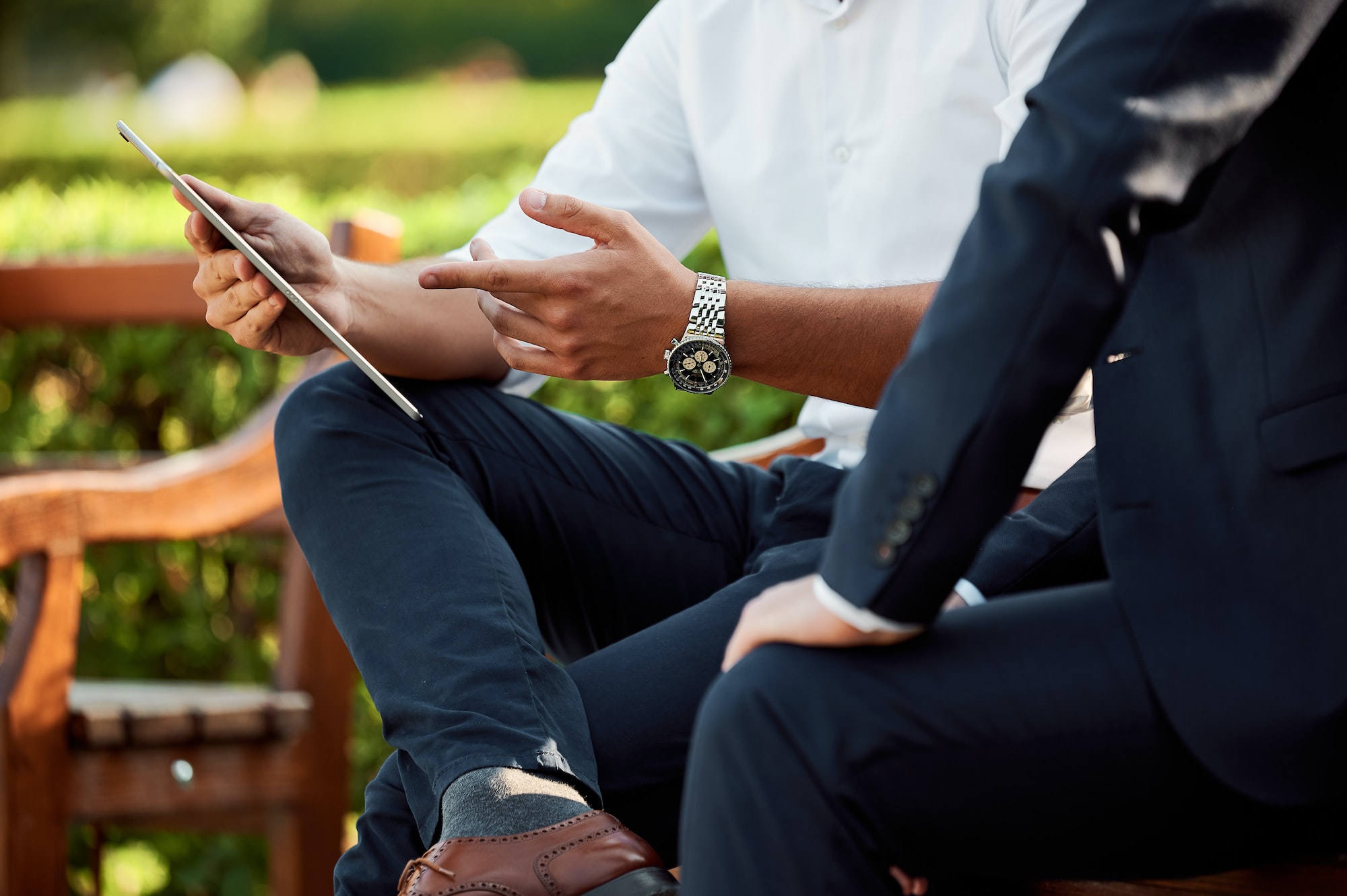 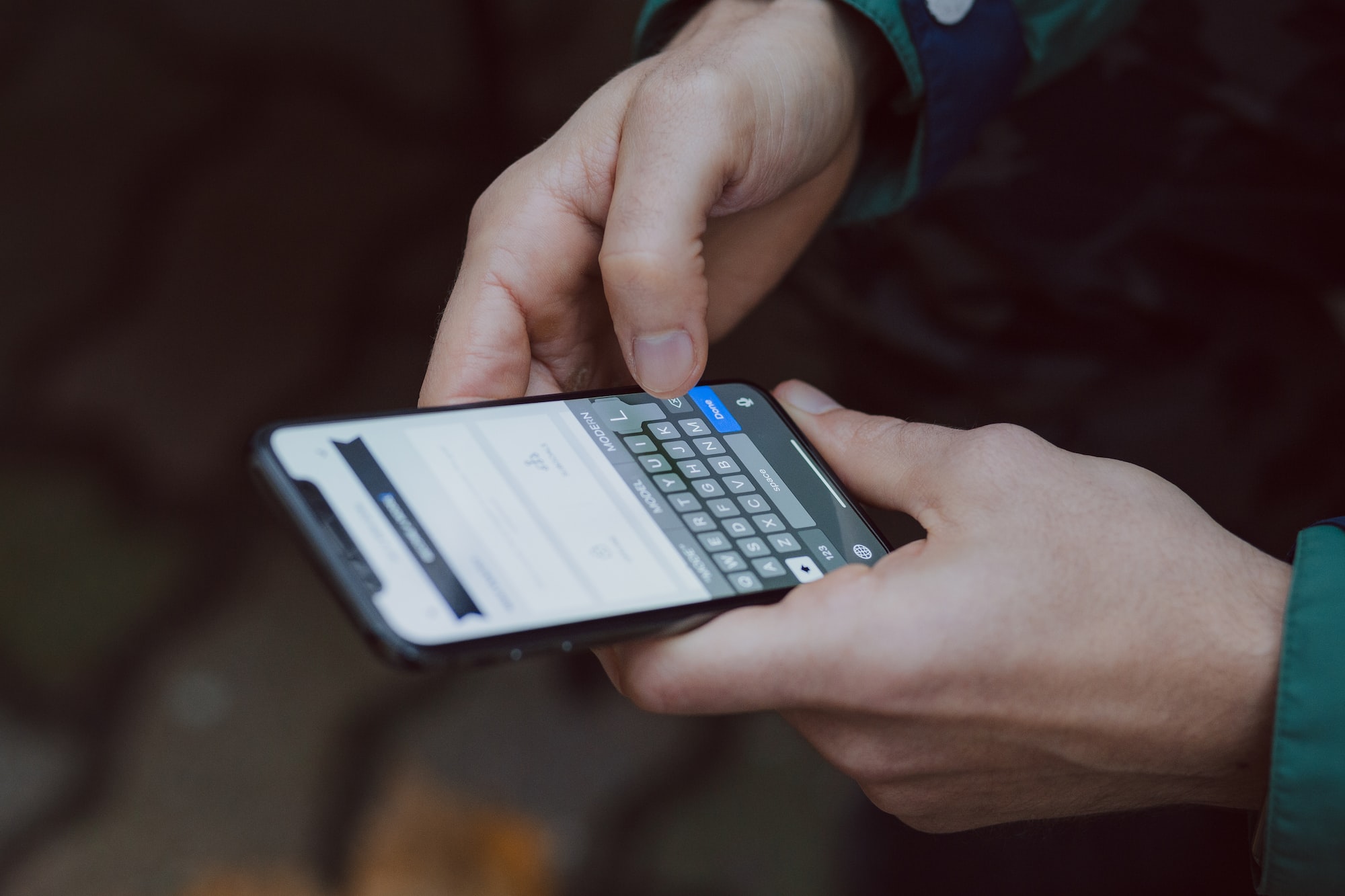 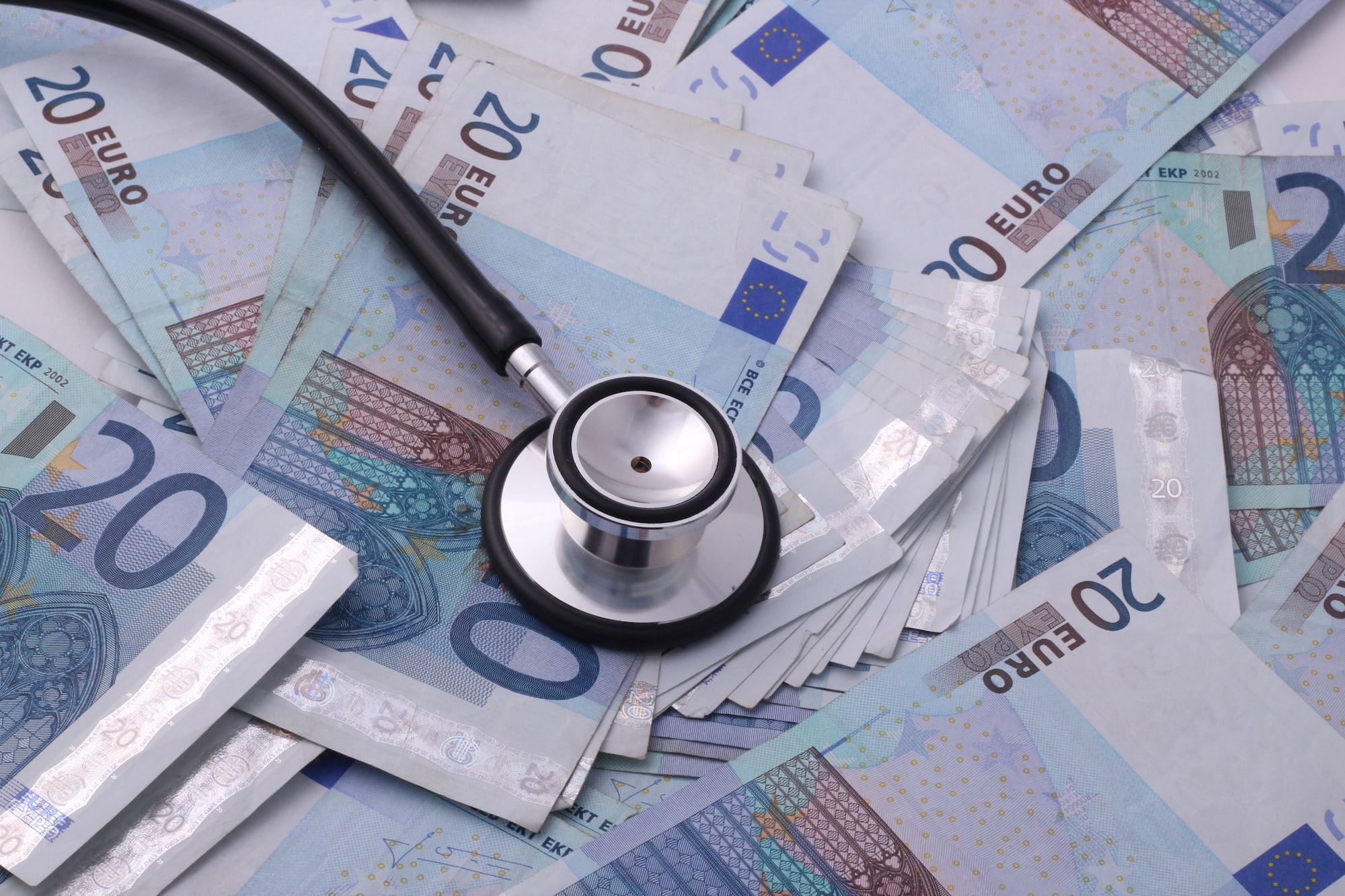