When I was 29 years old, I learned a life lesson I'll never forget.

I have written before about my first job as a botox-and-fillers-doctor onboard a cruise ship. And this happened around that time. I had missed target for several cruises in a row which meant low commissions. And worse, low morale…

I tried new promotional tactics, special offers, getting interviewed for the ship's TV channel… Nothing seemed to work.

Until one day, a good friend of mine, an acupuncturist called Will, gave me some important words of advice: "when this happens to me, I go out of my way to give to other people."

"Well… you can't expect to receive if you're not giving. Oftentimes when I stop being generous to others –with my time, my knowledge, or my money–, I stop receiving."

If this sounds too woo-woo for you, you're not alone. It sounded super woo-woo to me! For some reason though, his words stuck. And I decided to give it a shot.

Slowly I began being more generous with my money.

I increased my tipping in the crew areas from the customary 10% to 20%. I did the same when having a meal out in the ports. I stopped haggling with the vendors. I donated money to worthwhile causes.

And yes, it became easier to sell my services.

So, if you find yourself struggling to get results like I was, just remember:

Go out of your way to give to other people what it is you want to get. 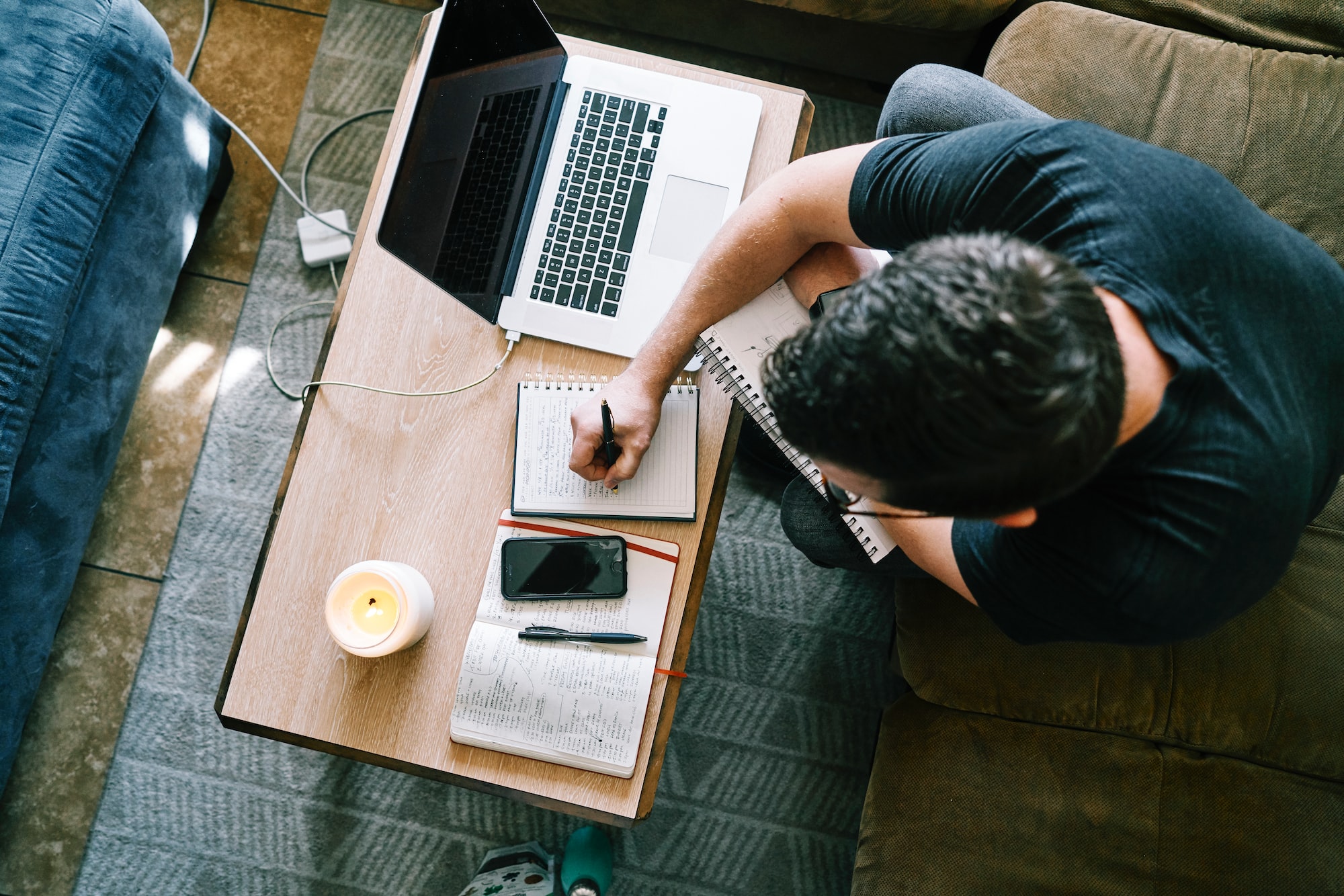 Creating Online Content Should Be A Requirement For Physicians. Here's Why 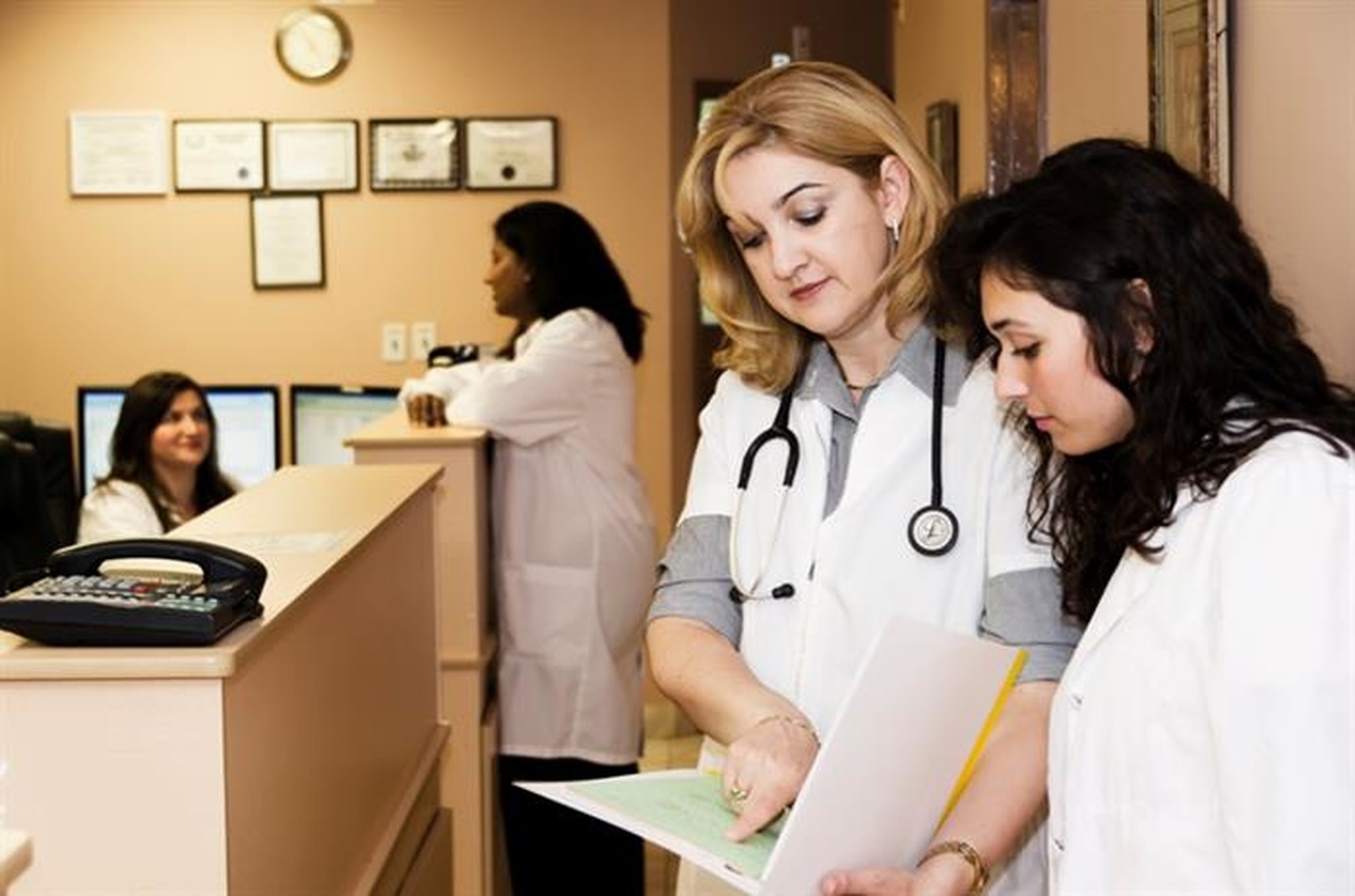 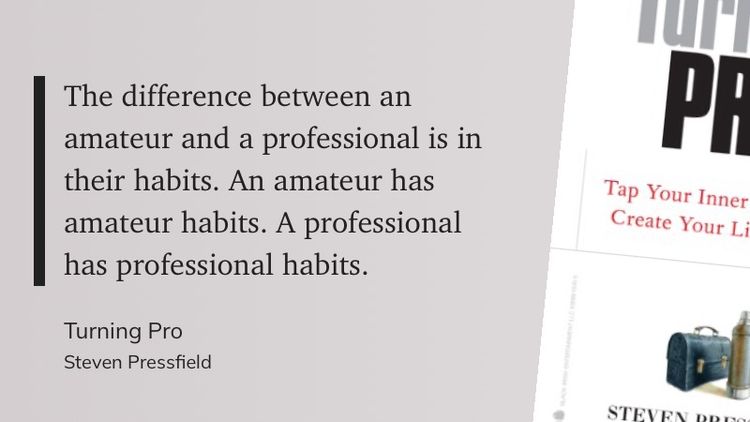 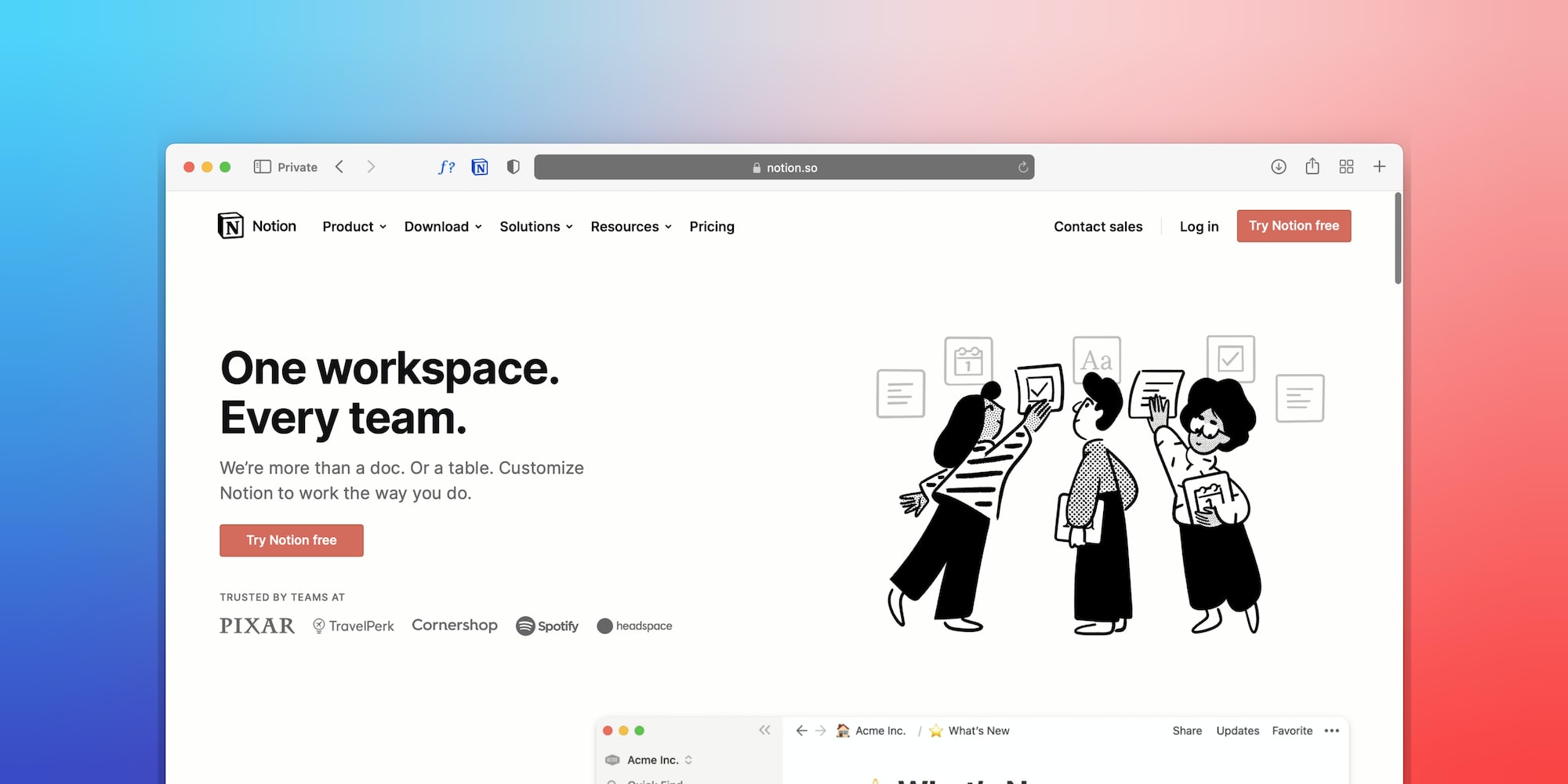 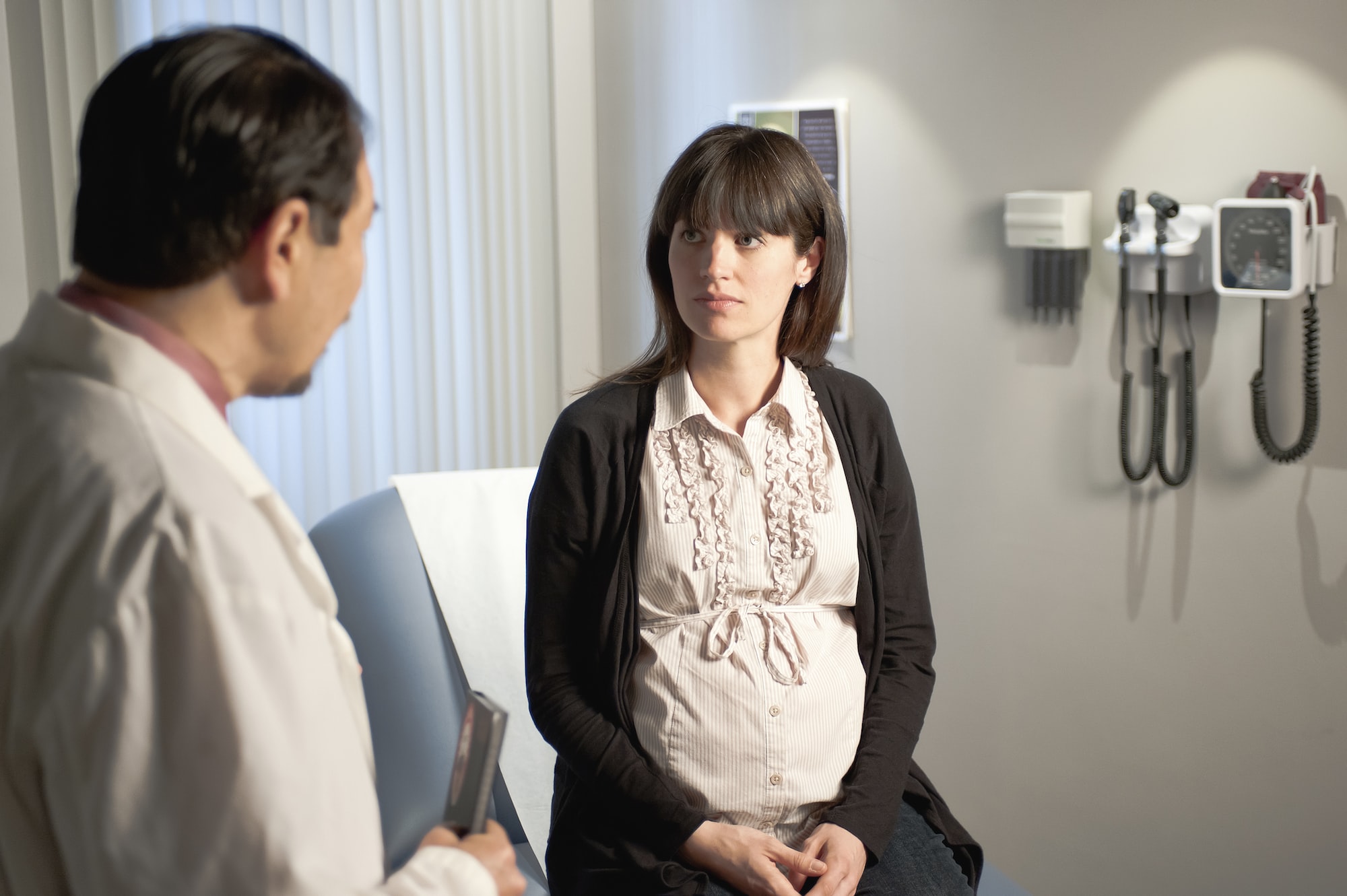 Patients Simply Don't Go To The Best Doctors – Here's Why