Setting realistic goals is a waste of time.

Sure, it feels good to "reach" the goal but, will it stick? There's a reason why more than 80% of people who drop 10-20 pounds put them back (and then some!) in 18 months or less… And it all has to do with identity.

Identity is the secret to achieving unrealistic goals.

You don't reach goals. You grow into them.

For example, there are people who go to the gym. And people who don't.

In the first one, you can force yourself to go to the gym once. Twice. Maybe for an entire week. But as soon as the weather is bad, you have a late-night or you just don't feel like it, you miss a day.

And you feel bad about it, decide it's not the right goal, and give up.

No problem. You go in the following day. Because that's what a person who works out does.

And then show up every day as that person. It's that simple. 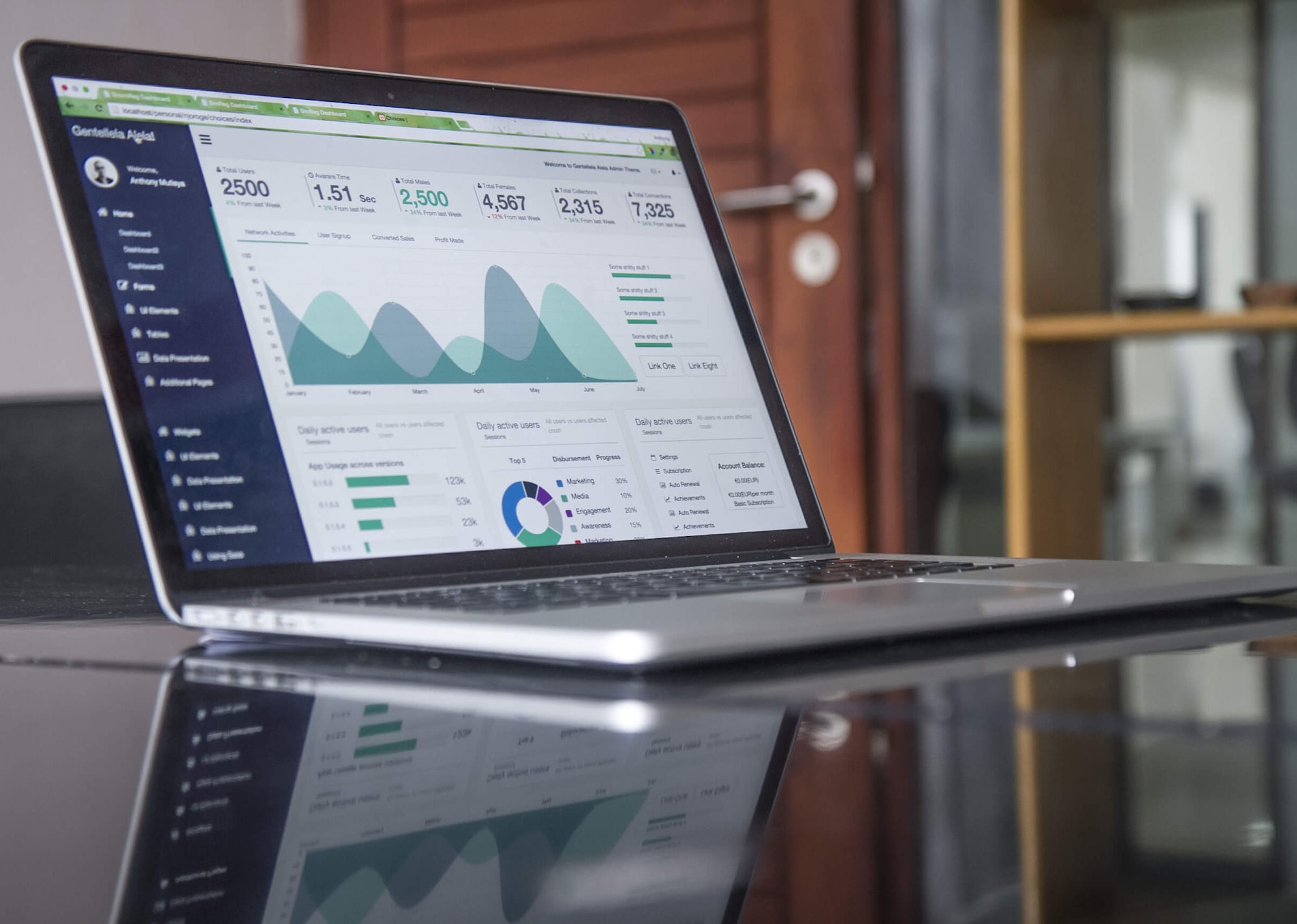 Why You Should “Sell It Before You Make It” 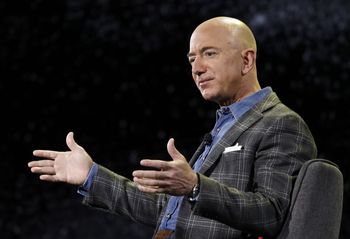 Steal This Trick From Jeff Bezos to Overcome Analysis Paralysis 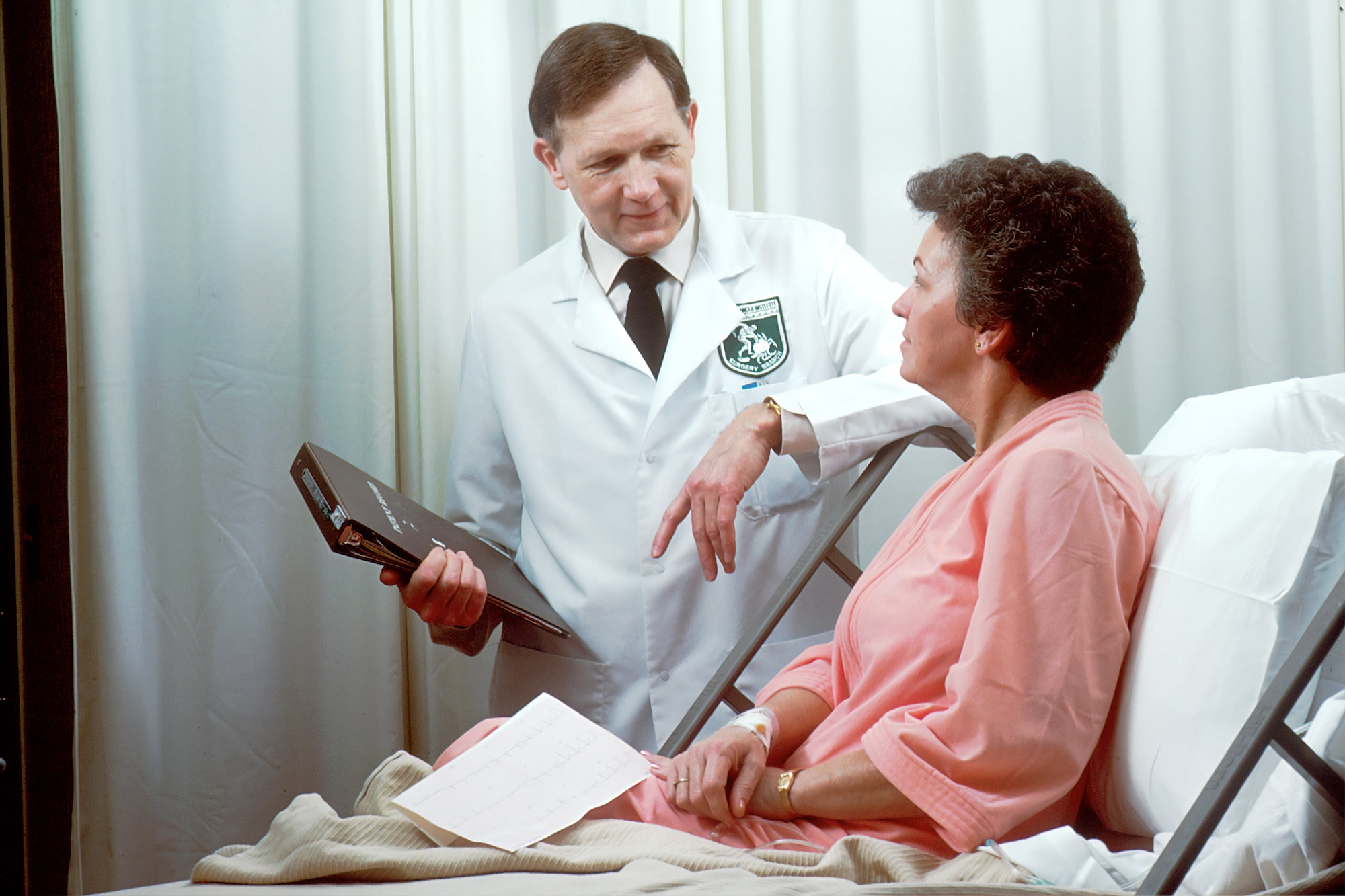 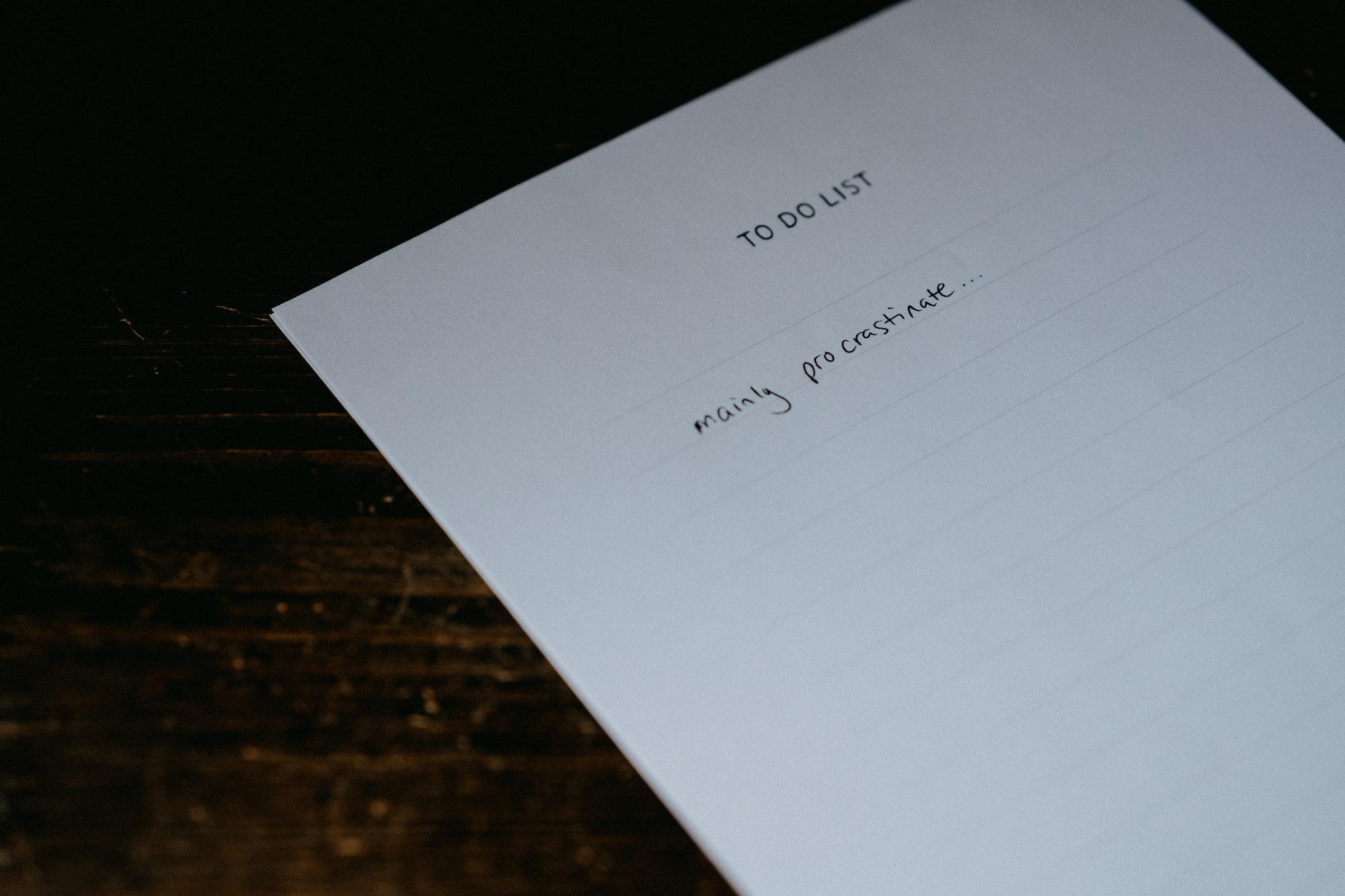 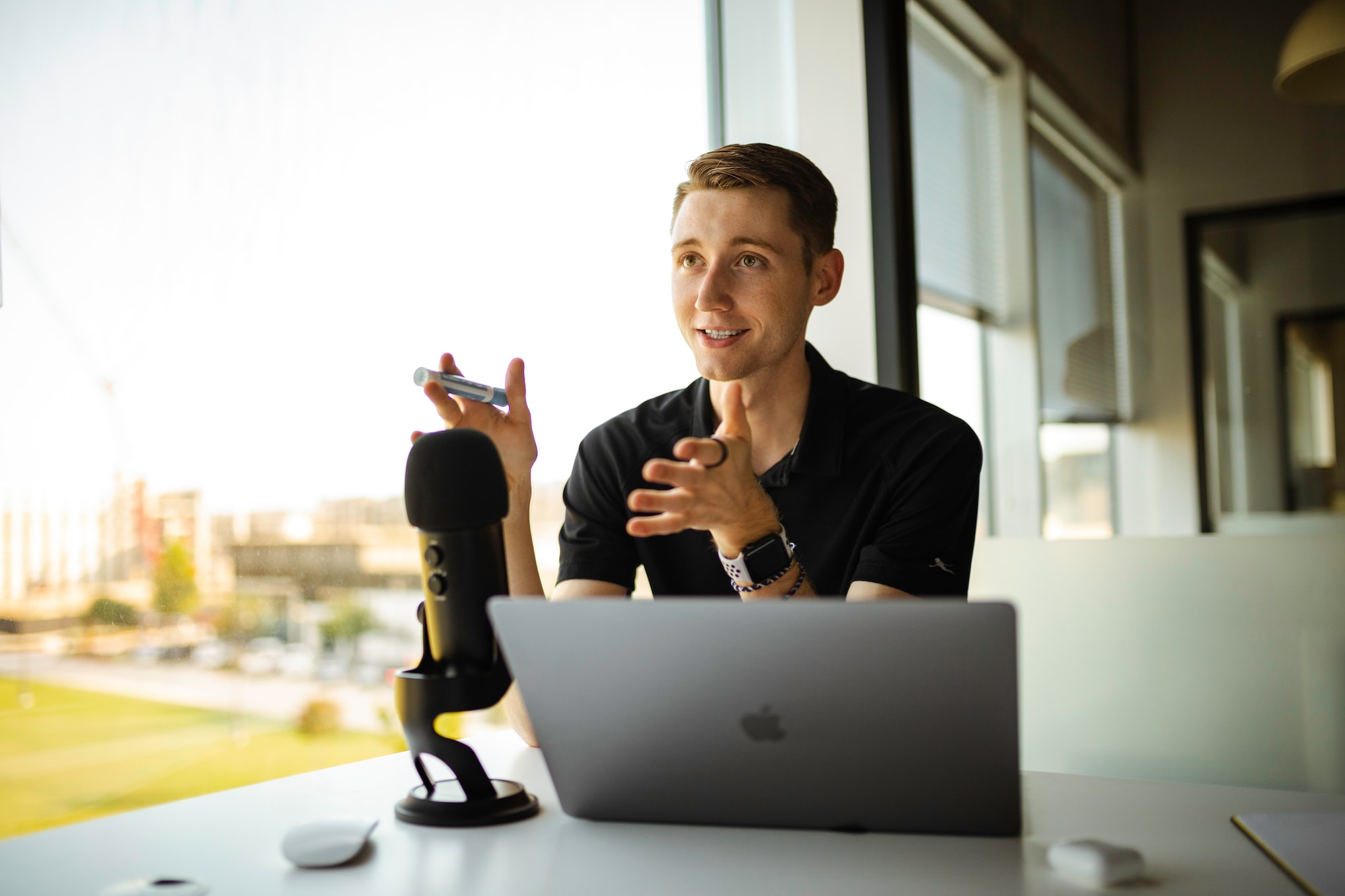